Multiplication Network Ministries (MNM) is a non-profit organization that equips leaders with the tools and resources to strengthen and multiply healthy churches. We do this through contextualized training, providing reproducible materials, even in the most remote places on the planet.

MNM provides two main ministry platforms under each area. More Churches is a one-year modular program for church planting where leaders are challenged to plant new churches through practical skills, biblical training, mentoring and follow-up. Stronger Churches is an ongoing process to strengthen the local church. It includes evaluative tools to help assess the church's health and vitality, leading to strategic planning to enter into a preferred future. 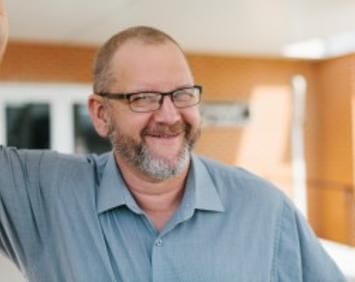 With over 27 years of experience as a pastor in the Christian Reformed denomination, Tim Koster brought a wealth of wisdom and knowledge when he served as Multiplication Network Ministries’ (MNM) Chairman of the Board. He earned an MDiv from Calvin Theological Seminary and is co-author of Take Your Church’s Pulse. He also contributed to Planting Healthy Churches, a seminary level textbook on starting new congregations. His tangible experience as a theologian and pastor has combined well with his gift of writing to contribute to this work.

In addition to serving on MNM’s Board since its beginning, Tim served on Chicago Christian Counseling Center’s board for six years. He pastored Emmanuel CRC in Sauk Village, Illinois, for more than 14 years. When not working, Tim enjoyed fishing and spending time with his wife and four grown children.

On September 21, 2016, Tim went to be with his Lord and Savior after a long battle with cancer. Thousands of leaders around the world will continue to be impacted because of his faithfulness to God. 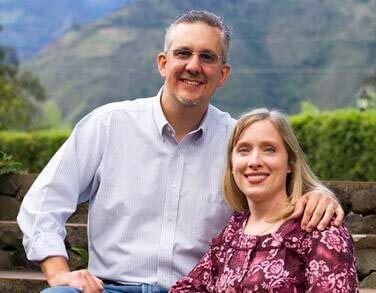 John has trained thousands of church planters and leaders in different contexts and cultures around the world. He was prepared for this task at an early age. Born in Grand Rapids, Michigan, when he was two, his family moved to Argentina to serve with Christian Reformed World Missions.With Spanish as his heart language, John went on to become fluent in both English and French. John's postgraduate education reflects his dedication to the idea that church planting should be front and center on the missions agenda of churches.

He received a B. A. in Theology from Dordt College and an M. A. in Missions and Church Growth at Calvin Theological Seminary. He recently received his Doctorate in Ministry from Trinity Evangelical Divinity School. John has authored the book Wholistic Church Growth, which was published in Spanish. He led the team of 22 authors who joined together to produce the book Planting Healthy Churches, then he edited the compilation.

Not only multi-lingual, John is multi-cultural. He has lived one half of his life in Latin America and the other half in the United States. He and his wife were missionaries in Puerto Rico from 1994 to 2001.

John recently moved from the Chicago area to Holland, MI with his wife and children. John loves the game of soccer and plays whenever he has the opportunity.